One Feeds Two | Our story

… by JP Campbell trialling it with his business selling gourmet soups to chilly Scots out of a vintage Citroën H-Van. It was here he paired up with grassroots feeding programmes providing school meals to children living in poverty.

They put together a crack team to help him scale the concept.

The pair with the right experience and – more importantly – the enthusiasm to really get One Feeds Two off the ground.

Back in Edinburgh, JP sold the soup business - and the group focussed on inviting the food industry to adopt One Feeds Two as an ethical standard.

And since then? We’ve been busy partnering with food brands – and providing thousands more school meals. 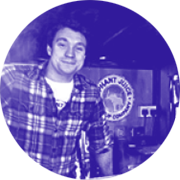 JP moved from corporate law toselling gourmet soups in his Edinburgh-based Elephant Juice Food Company. It was here he pioneered One Feeds Two. After a trip to Kenya, to see the impact One Feeds Two was starting to have on the school feeding programmes they funded, he returned home determined to scale the concept. 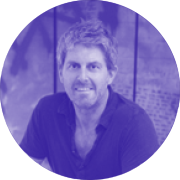 Mark co-founded the award-winning West Cornwall Pasty Co, growing the business to 55 shops with over 500 employees. Since the company’s sale in 2007 he’s invested in many businesses and volunteered at the Branson Centre of Entrepreneurship in South Africa. His interests have come together in his latest venture, Rola Wala, an Indian street food business that guarantees One Feeds Two. 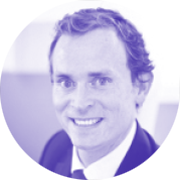 A management consultant working around the world, including at the Branson Centre of Entrepreneurship, Owen was appointed their Interim CEO in 2010. It was here he met Mark, who was mentoring one of the businesses at the centre. In recent years, he’s worked on several different projects in the food industry, including a number with Associated British Foods Plc. 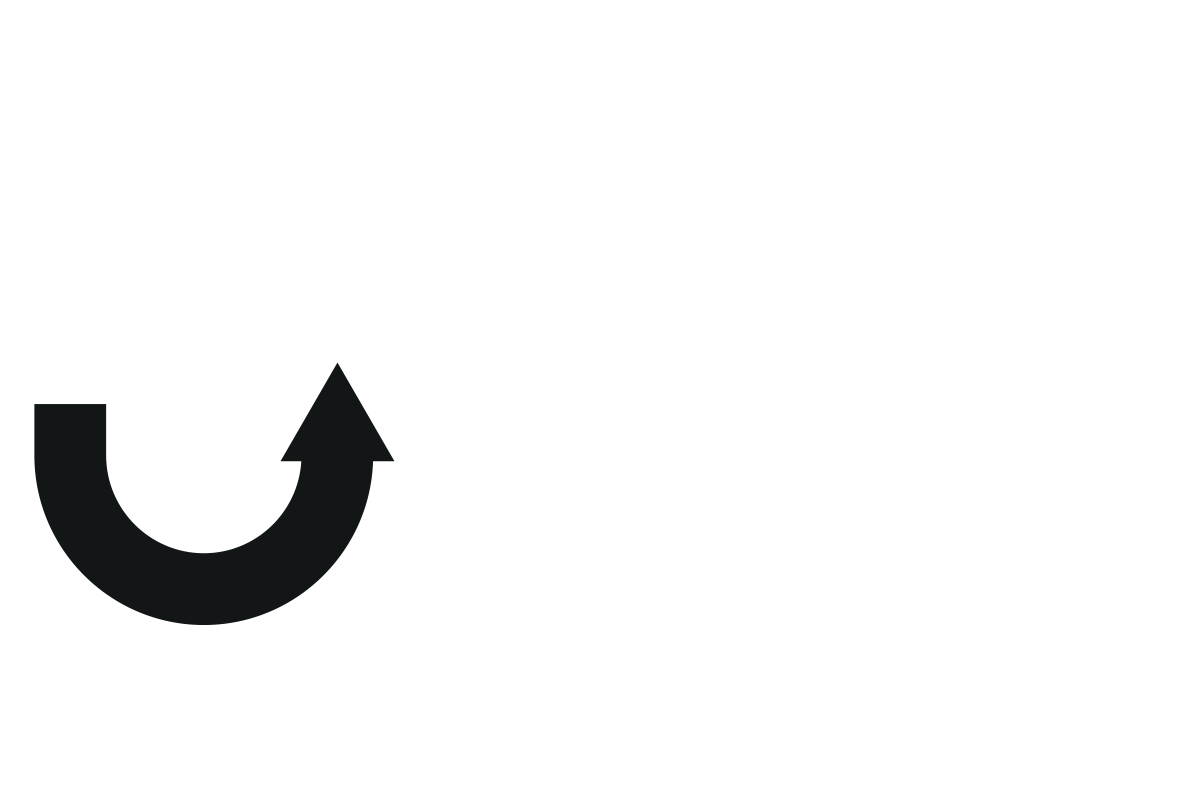 Our next step was to launch in the USA in September 2018.

Not quite ‘Born in the USA’ but definitely growing up a bit there!

We have a dynamic and growing group of partners in the USA who are doing great things.

David Sloan is the former CEO of Naf Naf Grill, Co-Founder of INVICTO, and the Managing Partner at Venture Kitchen. Under his leadership, David grew Naf Naf Grill from 1 to 38 restaurants in 7 years when he exited. David was ranked in Nation’s Restaurant News “Power 50” as one the leading restaurateurs in America and led the company to win Nation’s Restaurant News Hottest Concept Award. David graduated from Austin Peay University and has his MBA from Loyola University Chicago. 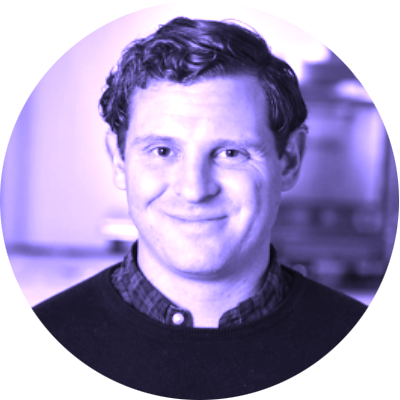 Franklin Wiener is the Co-Founder of INVICTO, Partner at Blackwood BBQ, and Partner at Venture Kitchen. Previously as the COO of Naf Naf Grill he held full accountability for unit level profitability, infrastructure, and operational excellence. He executed a strategy that successfully grew the company from 3 to 38 locations across 7 states and from 25 employees to over 700. Franklin is a graduate of Tulane University and Vanderbilt University Law School. 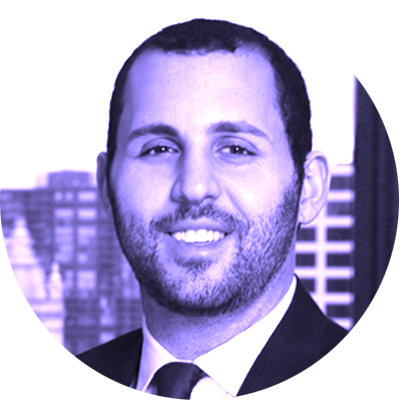 Patrick is Chair of Food and Beverage Practice Group at Taft Stettinius & Hollister LLP, a firm of 400-plus lawyers with a strong national presence across several industries. Patrick is also an Adjunct Professor at Kendall College where he teaches a course on Hospitality Law, and an Adjunct Professor of Law at Chicago-Kent where teaches a legal writing course. In addition, he serves on the advisory council of the Illinois Restaurant Association.

The more people behind the movement for happier meals the greater influence we can have persuading businesses to sign up to One Feeds Two.

Spread the word to your friends and family, your colleagues and your favourite businesses.

Thank you for the donation. Every school meal really does count and the meals you have donated help children in the poorest communities attend school and receive an education.

Thank you for joining the movement for happier meals.